In the shadow of the Santa Lucia Mountains, the soils of Garys’ Vineyard help coax
intensely-concentrated flavor from the vines.

Garys’ Vineyard rolls out across fifty acres in the middle of the north-south stretch of this land, where cool coastal weather tempers the afternoon sun and rocky mountain soils coax intensely-concentrated flavor from the vines.

With its 2016 vintage, the Pisoni family celebrates almost two decades of work in this beautiful vineyard, co-owned with Gary Franscioni. Gary Pisoni and his partner first set vines into its soil in 1997. Three years later, as sons Mark and Jeff were returning home from school—Mark to grow grapes and Jeff to craft wine—the family launched the Lucia label. Each year, the brothers select estate-farmed fruit from multiple sites for Lucia wines.

The Pisonis crafted the 2016 vintage during a serious drought. They tackled this very dry year with extra care and extreme vigilance, dropping fruit heavily to keep the vines from becoming overly-stressed. During the growing season, Gary, Mark and Jeff observed that the lack of rainfall was inducing the fruit to mature with very high tannin levels. It remained a satisfying but difficult balancing act for the family to shepherd the grapes from vine to wine. The high tannins helped to create a wine with a great deal of structure and excellent aging ability. Exercising very gentle extractions during fermentation, Jeff ensured that these tannins were well balanced.

In the twenty years that the Pisonis have been farming at Garys’ Vineyard, California has witnessed both drought and flood. Yet each year possesses a happy outcome for the Pisonis, who craft wine in dry weather as in wet years that lives up to Robert Louis Stevenson’s prediction, made over a century ago, that California yield wine that is nothing less than poetry in a bottle.

We hope you enjoy the particular fruits of the vine crafted from Garys’ Vineyard this vintage!

Built around an opulent core of boysenberry, black cherry and wild strawberry, our 2016 Garys’ Vineyard Pinot Noir shows off a beautiful dark ruby color when swirled in the glass. The clarity of the fruit is accentuated against a backdrop of graphite, orange peel, and sandalwood spice notes. Waves of volume coat the palate even as bright, polished acidity culminates in supple, focused tannin. Having weathered another year of drought, the vines produced berries of intensely concentrated flavor. The result is a Pinot Noir that combines richness with restraint and complexity with precision—together with the assurance of a long life in the bottle.

Truly dark purple from rim to core, our 2016 Garys’ Vineyard Syrah dazzles, displaying just how much this foggy, windswept vineyard can offer. This deep-hued wine marries fresh crushed blueberry, black licorice, and vanilla with savory notes of Kalamata olive, wild game, and a hint of leather. As the wine evolves in the glass, its tightly wound structure softens, revealing an expansive mouthfeel layered with juicy dark berries and white pepper. 2016 saw minimal whole cluster fermentation, which resulted in a wine with sumptuous but approachable tannin that allows for early enjoyment. Nonetheless, we always farm and craft this wine for longevity, cellaring it in large 132-gallon puncheons that support the fresh character and focused acidity that enable it to age for years in the cellar. 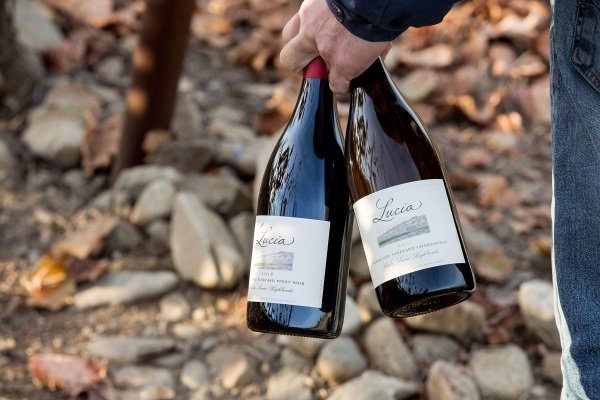 A Soberanes Vineyard Expression of Minerality

Jeb Dunnuck on the 2016 Vintage 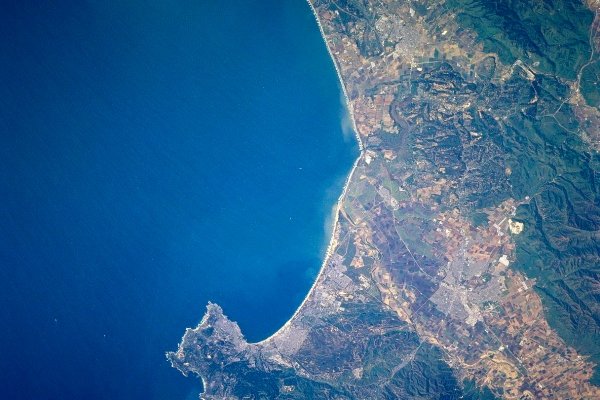