The National Steinbeck Center sits at 1 Main Street in the heart of Salinas, a four-minute walk from the author’s birthplace. Steinbeck frequently cast Salinas as a character alongside the people he created in his work. In novels that include Cannery Row, Of Mice and Men, The Grapes of Wrath, and East of Eden, Steinbeck put all of Monterey County on the literary map. With its annual Valley of the World awards, the Center follows Steinbeck’s lead, honoring agricultural role models in and for the land Steinbeck wrote about with verve and great affection.

Last Fall, the Center accorded what is arguably its highest honor, the “Hall of Fame” award, to the Pisonis for their longstanding work in Monterey County as farmers and wine-makers across three generations. The decision seems a fitting one. The family’s roots in the area are as deep as the writer’s and developed side-by-side with the growth of his career. The family settled in the Valley in 1909, just seven years after Steinbeck’s birth in Salinas. And Jane and Eddie Pisoni inaugurated Pisoni Farms in 1952–a farm that continues to grow outstanding lettuces, cauliflower, and other vegetables—the same year Steinbeck published East of Eden, a work that foregrounds the area and which he described as his most ambitious novel.

The family’s commitment to quality lies in successful farming, stewardship, and sustainability, as well as trust in valuable team members that make it all possible.

While Steinbeck reinvented Monterey County in his work, the same might be said about Gary Pisoni, who as a pioneering vintner was one of the first to imagine that the hard-scrabble, granite-laced soil of the rugged Santa Lucia Highlands might yield distinguished Pinot Noir grapes.

Over the years the National Steinbeck Center has honored some of the largest agricultural growers in the region. To be granted the award as a family-run, artisanal farm and winery testifies to the Pisonis’ outsize influence in both the Salinas Valley and the Santa Lucia Highlands. “The award honors individuals who give back to the community. Part of sustainability, for us, is being community-based,” Mark Pisoni, Gary’s son and the family’s vineyard manager says. “We’ve worked with the same people for generations and are really delighted to have this work recognized by the Center.” His brother Jeff, the family’s vintner, agrees. “Our grandfather Eddie would’ve been particularly proud of this award.” 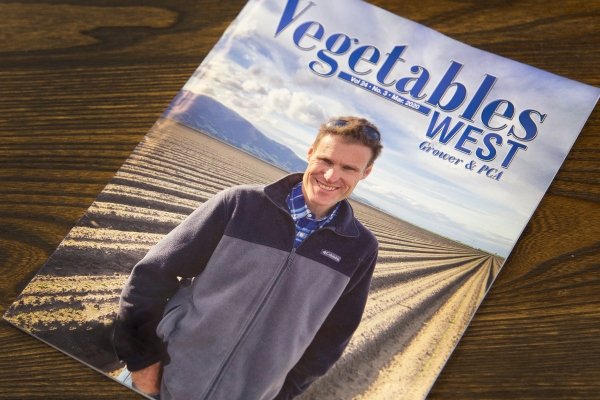 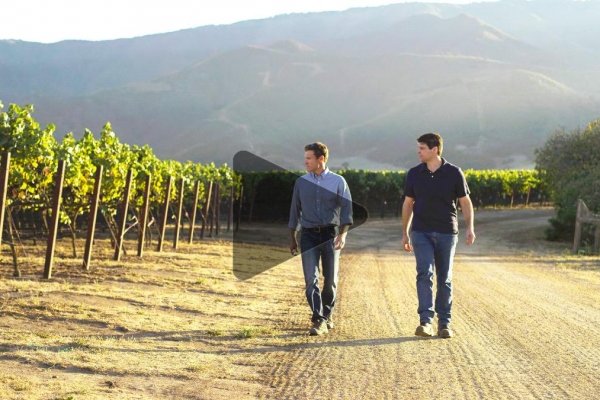 The Story of Lucia:
Exploring the Highlands