When California Governor Jerry Brown signed Senate Bill 100 B into law, he committed the world’s fifth-largest economy to powering all of its energy needs with one hundred percent renewable sources by the year 2045. The bill, which also calls for California to obtain sixty percent of its energy from renewables by 2030, is designed both to keep the state’s air clean and to further the intentions of the Paris agreement to mitigate greenhouse gas emissions more largely.

This past June, just in time for the warmest months of the year, the Pisoni family made the decision to shift their Sonoma County winery to solar power in much the same spirit. The new solar panels on the building actually generate about 110 percent of the winery’s energy requirements, which allows the winery to give back some of the power it generates. It made sense to request this kind of oversizing not only because the panels may become slightly less efficient over time, but also because producing extra power is simply, as Jeff Pisoni notes, “the right thing to do.”

Wineries use substantial energy for barrel storage. It’s crucial that wine age in barrel in a cool, humid environment. Jeff maintains the barrel rooms in the winery at 55 degrees. The building’s concrete infrastructure helps keep the temperature cool (and in so doing contributes to the family’s work toward sustainability), but the summer months in particular require extra cooling.

The process of fermentation also requires significant energy. As grapes ferment, they give off heat–so much heat that the tanks in which they are housed can climb to over 100 degrees, if they are left uncontrolled. Surprisingly (and perhaps counterintuitively), the yeast that maintain fermentation by converting sugar to alcohol can themselves only withstand temperatures under about 92 degrees. Place three tons of grapes in a large tank–particularly a wooden or a concrete tank whose insulated properties lead to higher temperatures–and the yeast will die and arrest fermentation altogether. Setting a temperature that will allow yeast to thrive and fermentation to proceed as a winemaker desires is itself a very important decision. Just as making coffee and tea with water at specific temperatures changes the resulting flavor, so winemakers choose particular temperatures at which to let fermentation proceed in order to extract different types and strengths of tannins as well as more or less color.

Now that their winery has been converted to solar power, the Pisonis can continue devoting their own collective energies to crafting distinguished wine, knowing that they are ahead of the curve when it comes to controlling emissions. Last year, the state of California derived twenty-nine percent of its power from renewables. With their new solar powered system in place, the Pisonis, alongside other forward-thinking Californians, are helping to move the needle up higher. 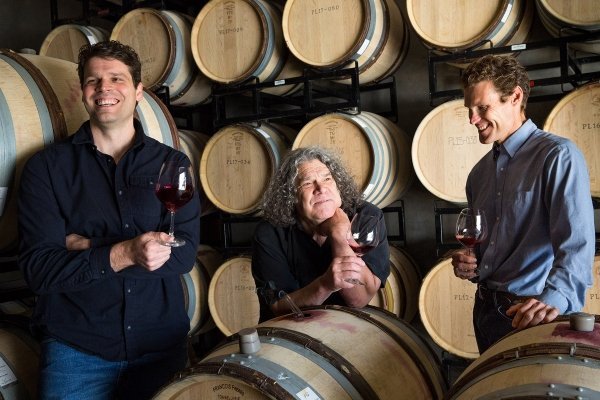 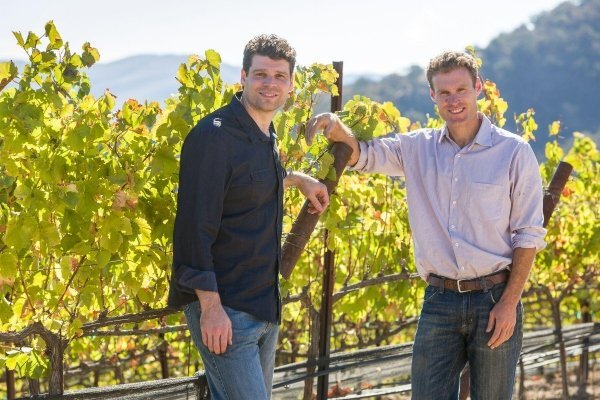 Two Brothers, Two Locations: How a Grape-grower and a Winemaker Work Across the Miles